A SEASON OF SAND 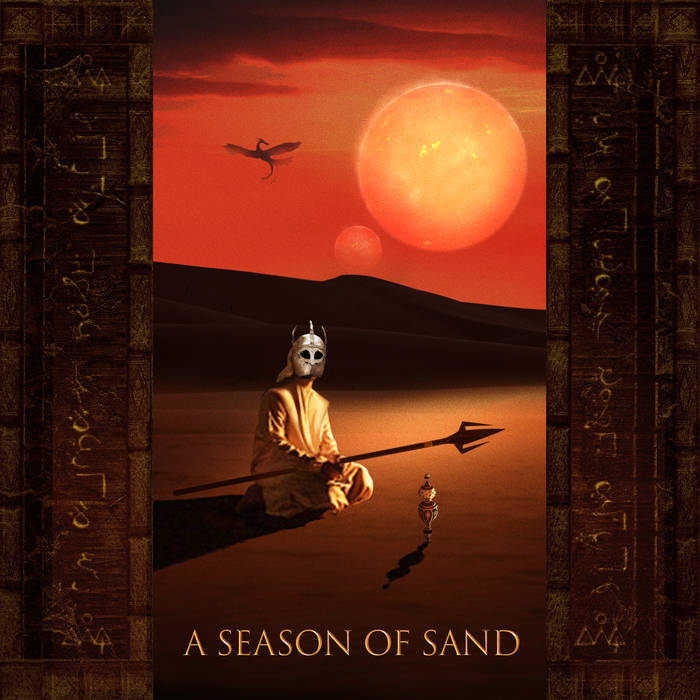 Shane Dangers the artwork alone is gorgeous, makes me wish I still collected vinyl, as these 5 EP would be a collectible piece one day.. power of ERANG!! ❤ Favorite track: Oasis Mysterio.

Caleb Kicklighter Between "A Season Of Sand" and "A Season Of Bloom" were my top favorites among the set. I have not quite heard much of the otherworldly atmosphere and vibe that I get from this album. The track, Camel Caravel, is easily my most played song among the five albums due to how unique it is to me, closest thing I can compare to it is a few specific Clams Casino tracks. The vocals elevate it even further for me, a track like this is something I want to hear even more from Erang in the future. Favorite track: Camel Caravel.