A SEASON OF MAGIC 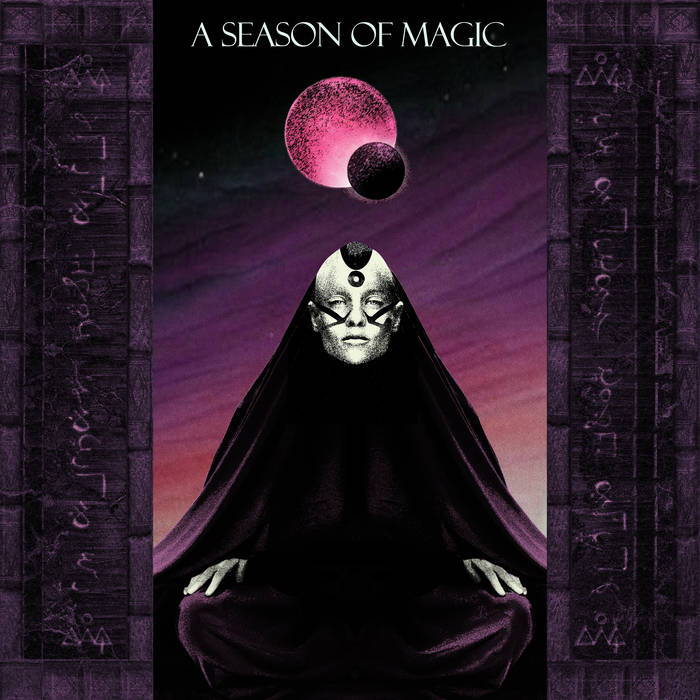 corpseman An ethereal and mesmerizing album that takes the listener on a journey of magic and wonder in an alien soundscape. A short visit with a strong opener and exits forlornly; easily my favorite of the five seasons. Favorite track: The Absolute End Of Everything Human.

Caleb Kicklighter "A Season Of Magic" is full of ethereal ambience that gives the feeling of witnessing something celestial to then being lulled into sweet dreams. The track, The Calm Tower, actually gives me nostalgic vibes of softer Final Fantasy tracks. Erang really outdid himself with these set of albums, physical media is a must for these. Favorite track: The Calm Tower.