A SEASON OF LEAVES 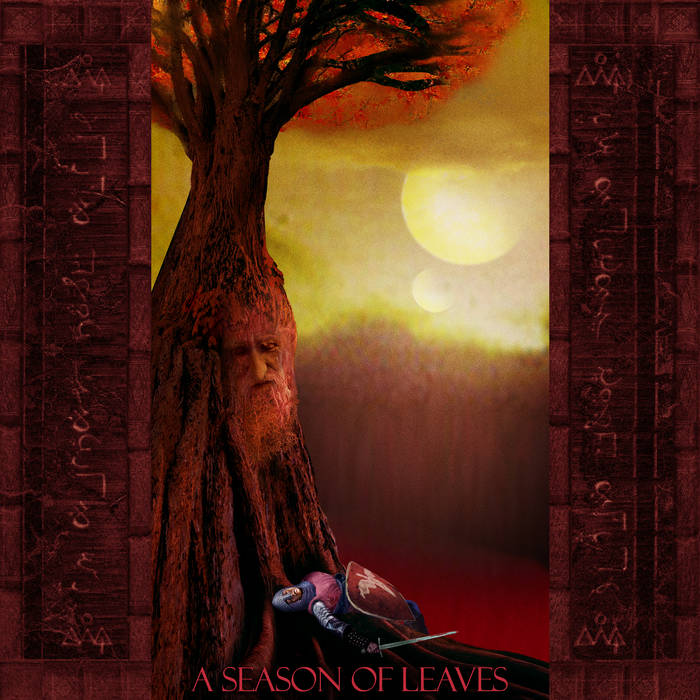 rustystone The blend of dungeon synth and black metal in this album make it an amazing listening experience, and my favorite out of the five. Favorite track: The Sleeping Knight Of The Mayoo Woods.

Caleb Kicklighter "A Season Of Leaves" is Erang's take on Epic & Medieval Black Metal in the vein of Summoning. Summoning is my favorite black metal band of all time so I'm an absolute sucker for any artists that pay homage to them. This album is a unique blend of solid black metal and dungeon synth that is great fun to jam out to! The folky melodies of The Sleeping Knight Of The Mayoo Woods will be stuck in my mind for some time as it hits the spot just right! Favorite track: The Sleeping Knight Of The Mayoo Woods.

Jonah D imo, this is legitimately great black metal as well as dungeon synth. Totally unique. Amazing! Favorite track: As I Was Running Through The Woods.