A SEASON OF FROST 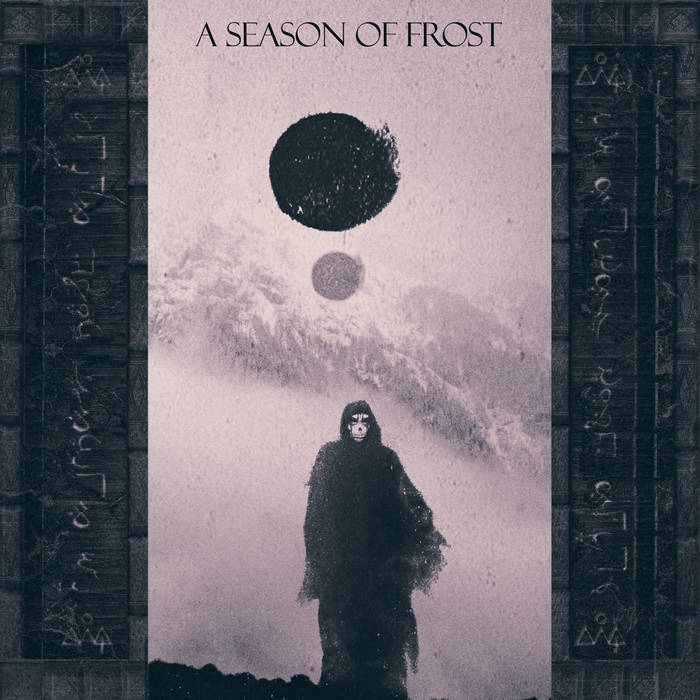 CoughCool Erang just continues to push his own envelope... I repurchased the whole discography, again. & honestly I would do it again and again if he continues to release solid album after solid album...
I love the black metal touches so much. Thank you Erang

evanvinc Some of Erang’s most beautiful works are in this collection. My personal favorite records in the collection are “Season of Frost” and “Season of Leaves”. The raw black metal tracks were an unexpected but pleasant surprise. All in all, it’s a wonderful display of Erang’s passion for all eras and influences of dungeon synth. Favorite track: Into The Stone Giant Eyes.

Caleb Kicklighter The Five Seasons that Erang has created for us will be extremely hard to top as the best dungeon synth release(s) I've heard this year due to the heart and soul I feel radiating throughout. "A Season Of Frost" is as pure dungeon synth as it gets, with icy cold majesty and atmosphere as well as including an excellent raw black metal track. Do not sleep on this! Favorite track: At the Gates Of Lobrok.

Evergreen I suppose I will contain my review of all of the albums here. These five albums document a deep love and passion for this genre and its various boundaries in an absolutely astounding way. An eclectic mix of music, this heart wrenching collection of work is truly magical. I believe I have only slightly begun to digest this amazing and immaculate journey Erang has taken me on. Hails to Erang forever.

thedooristheway Five new Erang albums out in one day! What did I do to deserve this blessing?