A SEASON OF BLOOM 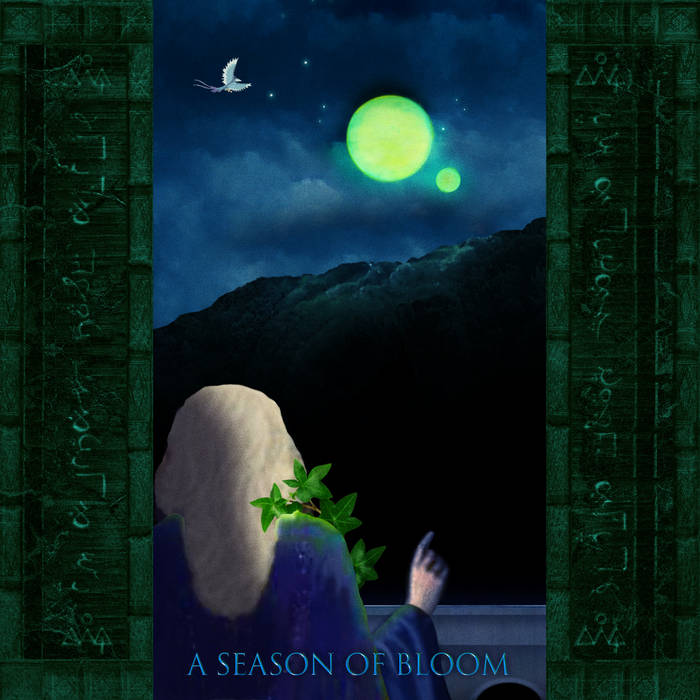 Caleb Kicklighter Between "A Season Of Bloom" and "A Season Of Sand" were my top favorites among the set. This album is sweet, pure fantasy that brings me utter tranquility and nostalgia to my heart. If there were to be any detractor is that it left me wanting even more, I absolutely love this. Favorite track: Leaving The Vale Of Wind At Night.

beetlebug87 Beautiful songs in an amazing collection of albums. I love how Erang uses music to tell the story of the world he created. Favorite track: Song For The Last Emerald Tree.